Are the States really different?  It won’t be long before the State of Origin thrusts us once more into the age old (well maybe 25 years) rivalry between the NSW Blues and QLD Maroons. But, as fundraisers do we really need to treat our donors differently just because of the State they live in? When did we decide that despite all our sophisticated segmentation, that arbitrary state lines determine the ask they get and the way they are treated by charities they support.

We set out to uncover the importance of State identity to people. This wasn’t about their giving but about how they felt about the state they live in.

So, whilst WA and SA have a stronger sense of identity, even in those areas people would agree that the needs of the disabled, for example, are the same there as in other states. We also explored attitudes to local, state and national charities across the country but that is another blog!

From all of this we concluded that perhaps we should change the number plate straplines a bit:

Queensland – Take us seriously!
Tasmania – Don’t forget about us!
WA – What are you doing with all our money?
South Australia – This is the best place – but don’t tell anyone!
Victoria – We are just a bit more classy.
ACT – We aren’t ALL public servants!
NT – We really are different.
NSW – What is everyone on about?

More strategic is a specialist marketing and fundraising consultancy that helps charities understand the “why” of giving. 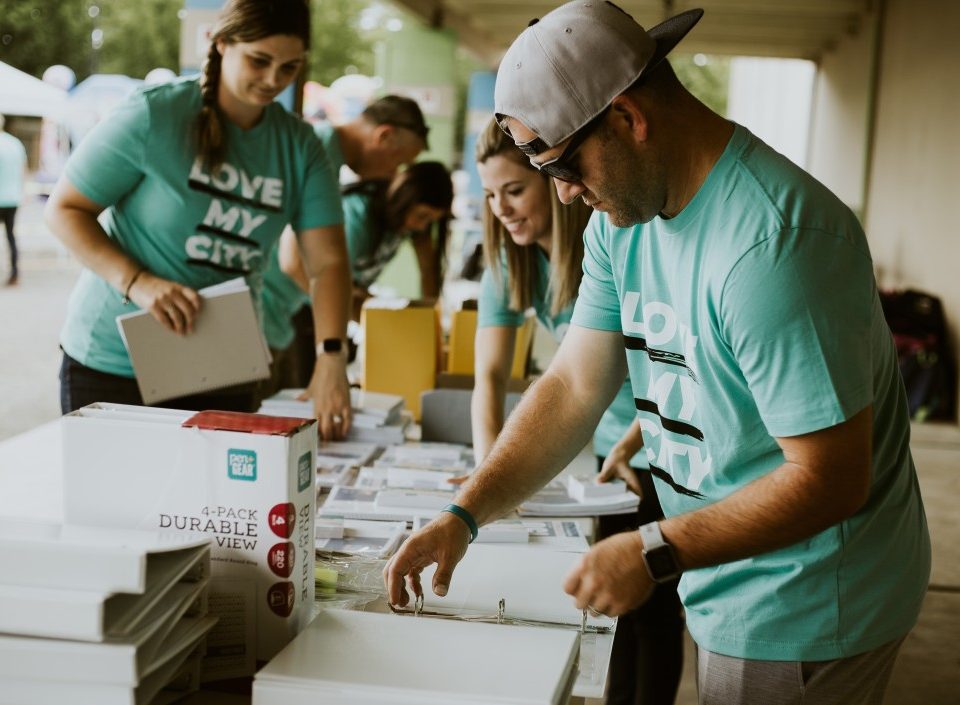 What matters to donors 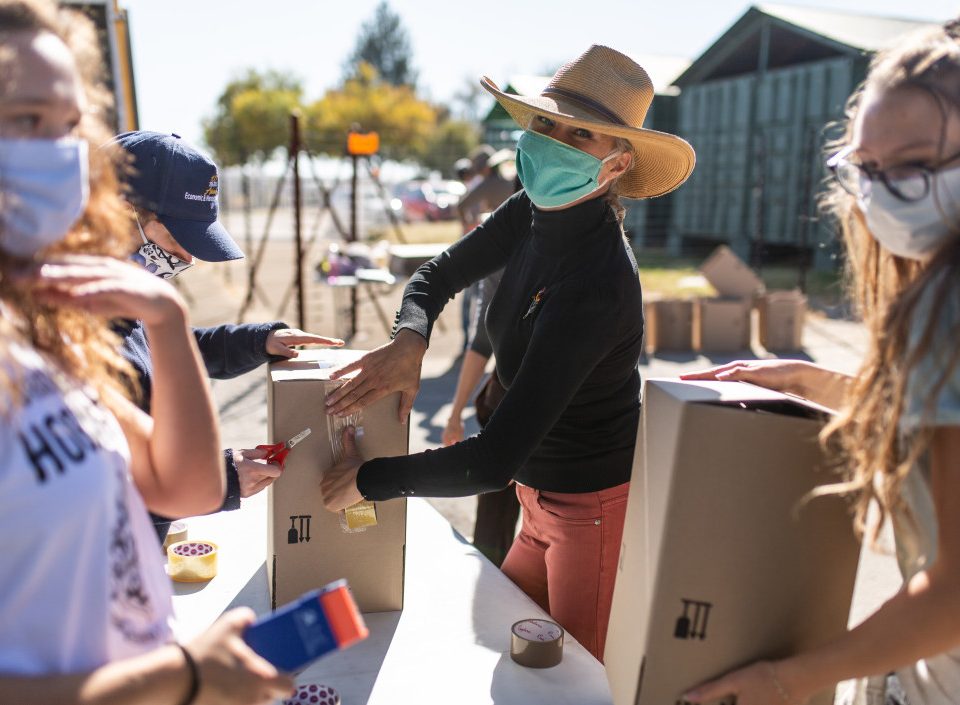 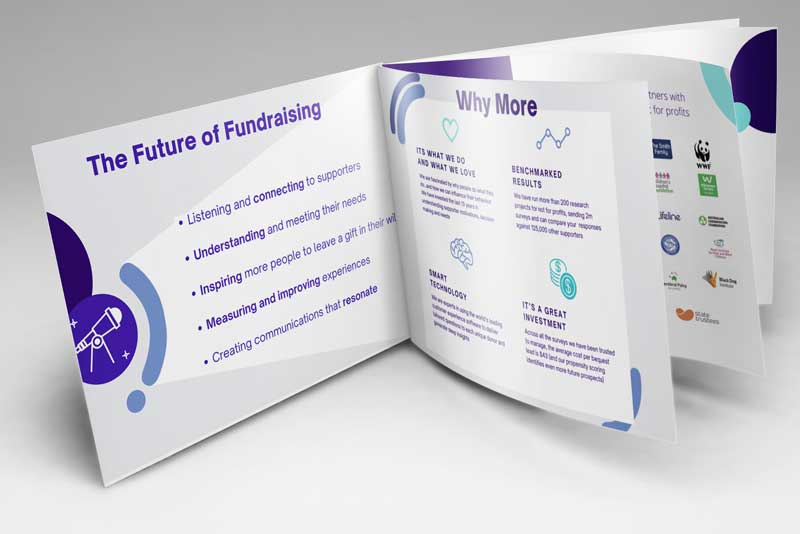 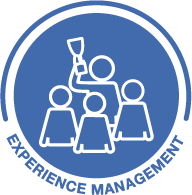 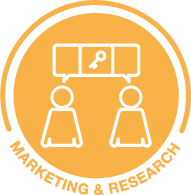 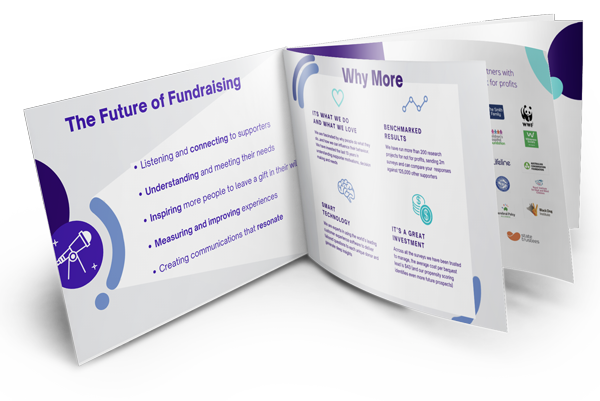